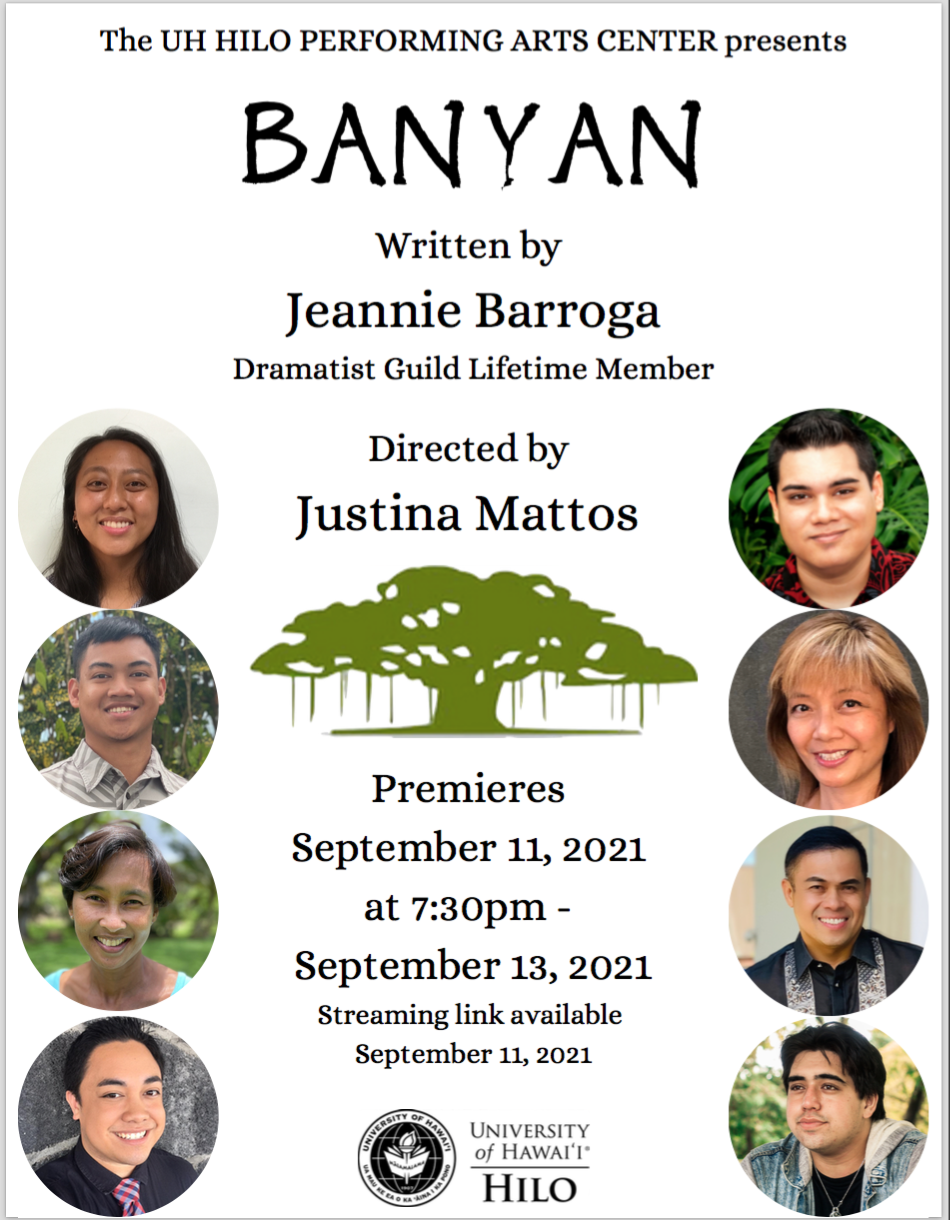 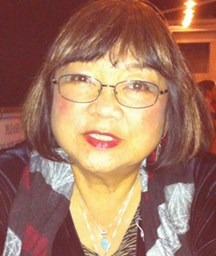 Playwright Jeannie Barroga Jeannie Barroga has been called "a prototype of a new American playwright...writing from the hub of a hundred cultural intersections". Barroga, a playwriting mentor through StateraArts, champions Filipino-American theatre in the Bay Area. An award-winning playwright, her papers are in the archives at Stanford University Green Library Special Collections released to the public in November 2020. Also, her works are published by Amherst Press, Rutledge Press and more. She is currently compiling a book about Filipino-American theater artists in the Bay Area called Katatagan: Endurance.

She has been based in the Bay Area since 1972 and writing plays since 1981. She is a Lifetime Member of the Dramatists Guild. Beyond her numerous readings at the S.F. Playwrights Center, she had been Teatro ng Tanan's Artistic Director and the Asian American Theater Company's Interim Artistic Director. Her subjects focus on social justice, art and women.

Buffalo'ed, about Black U.S. Buffalo Soldiers in 1899 in the Philippines, is a recipient of the Wallace Alexander Gerbode Foundation and the William and Flora Hewlett Foundation grants, produced by both San Jose Stage and Kumu Kahua Theatre. The latter also mounted Talk-Story. Her March 2021 UH Hui reading of Aurora is slated for development at the Kumu Kahua Theater's Dark Night, Honolulu. Walls was awarded the National Endowment for the Arts Access to Artistic Excellence grant and has had multiple productions. Banyan was awarded the Arty Award for Best Original Production, garnering 11 of 37 nominations.

Other projects: the novel TURN RIGHT AT THE WATER BUFFALO, a trip to the Phillipines post-Marcos era; MARKED, a mystery paranormal novel; and acting in the international cult film I AM A GHOST. Website: http://www.jeanniebarroga.com/; https://newplayexchange.org/users/23938/jeannie-barroga; Twitter @jeanniegbarroga.

Link for streaming will be available on September 11, 2021.